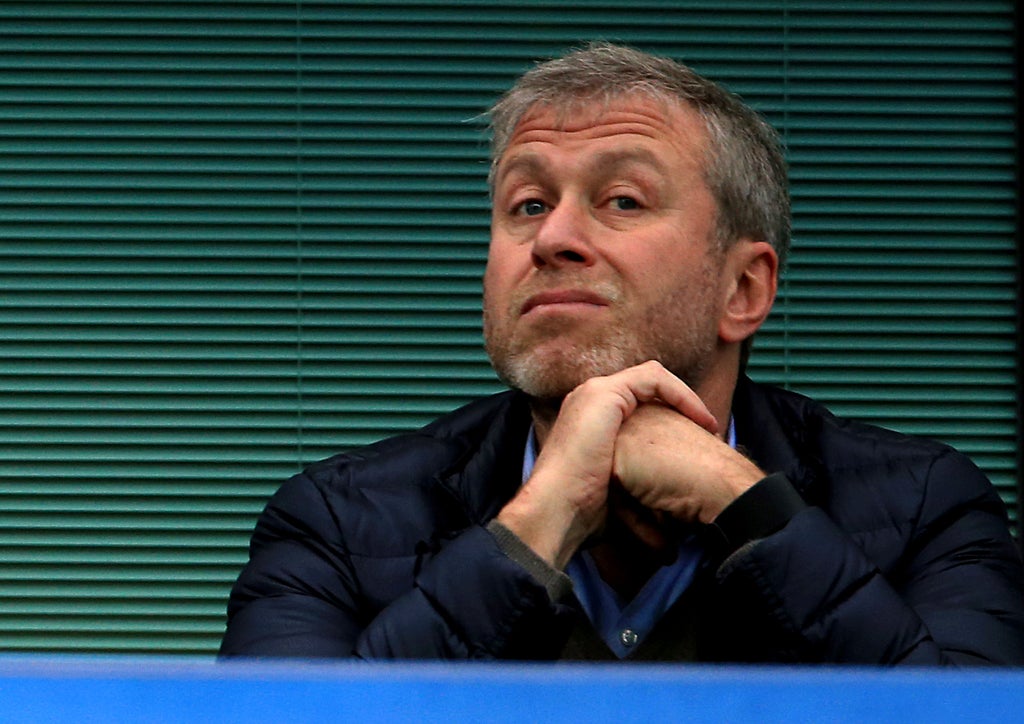 Rally held to fight back against breast cancer

St. Mark’s Episcopal Church, DC: A noose was found outside of a DC church, and police are now investigating…

Swiss billionaire Hansjorg Wyss has claimed he has been offered the chance to buy Chelsea, according to reports.

The 86-year-old has admitted interest in purchasing the Stamford Bridge club from Roman Abramovich, but only as part of a consortium.

Russian-Israeli billionaire Abramovich is understood to want to retain his ownership of Chelsea.

But that could effectively prove close to impossible should the UK Government impose sanctions on the 55-year-old, who has owned the west London club since 2003.

Wyss has admitted he will look into the details of any possible deal to buy Chelsea, with the asking price thought to push beyond £2billion.

PROFILE: Who is Hansjorg Wyss? The Swiss billionaire offered chance to buy Chelsea from Roman Abramovich

“Abramovich is trying to sell all his villas in England, he also wants to get rid of Chelsea quickly,” Wyss told Swiss newspaper Blick.

“I and three other people received an offer on Tuesday to buy Chelsea from Abramovich. I have to wait four to five days now. Abramovich is currently asking far too much.

“You know, Chelsea owe him £2 billion. But Chelsea has no money. As of today, we don’t know the exact selling price.”

Abramovich attempted to step back from the daily running of Chelsea on Saturday, in the wake of Russia’s invasion of Ukraine.

The Blues boss has tried to hand the “stewardship and care” of Chelsea to the club’s charitable foundation trustees.

That led the Charity Commission to contact the Stamford Bridge club for more detail on Abramovich’s plans, after several of the trustees raised concerns over technicalities.

Labour MP Chris Bryant has called for the UK Government to impose sanctions on Abramovich after a number of Russian oligarchs have already fallen under such penalties.

Abramovich is understood to have attempted to hand control of Chelsea to the foundation trustees in a bid to protect the club.

The Chelsea owner would not receive any protection from sanctions through stepping away from daily control at Stamford Bridge.

Abramovich’s spokesperson told the PA news agency on Monday that the Russian-Israeli businessman was attempting to broker a peace deal between Russia and Ukraine.

Swiss billionaire Wyss, who founded medical device firm Synthes USA, insisted he could only consider a deal for Chelsea with a clutch of investment partners.

“I can well imagine starting at Chelsea with partners,” said Wyss. “But I have to examine the general conditions first.

“But what I can already say: I’m definitely not doing something like this alone.

“If I buy Chelsea, then with a consortium consisting of six to seven investors.”