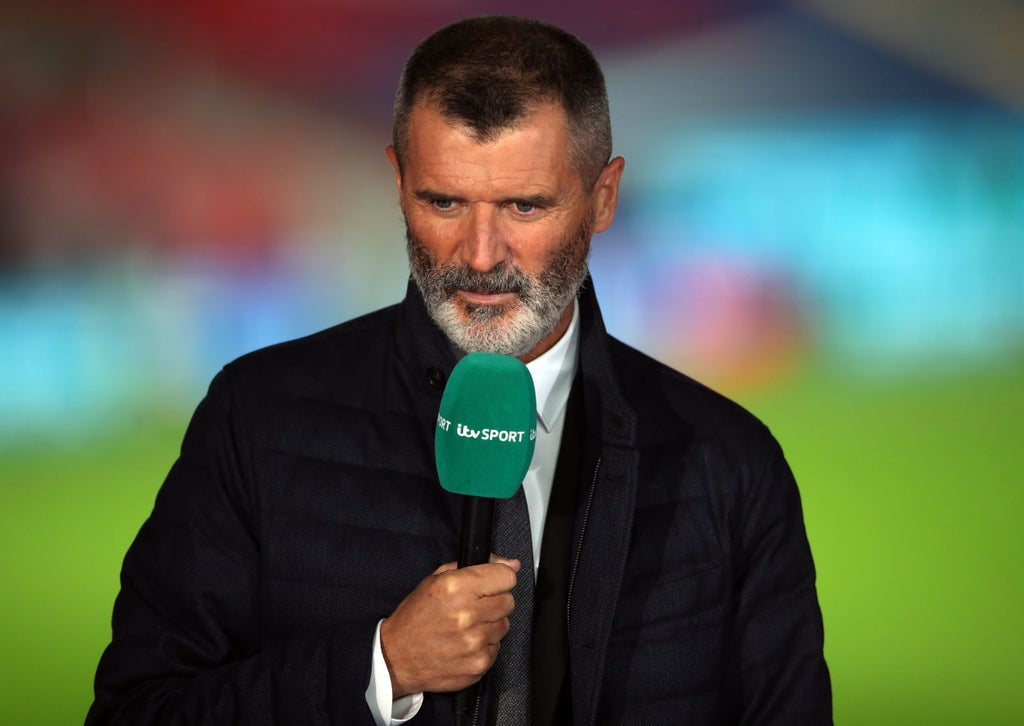 The Best Beauty Looks from the 2021 Golden Globes

Roy Keane has urged Jack Grealish to “grow up” and earn the “trust” of Pep Guardiola and Gareth Southgate.

Grealish has struggled for consistent impact since being signed by Manchester City for £100 million last summer, but scored the second as Guardiola’s side advanced to the quarter-finals of the FA Cup with a 2-0 win over Peterborough.

Keane believes that the 26-year-old is yet to fully convince his new manager since arriving at the Etihad Stadium.

And with Manchester City in the thick of a chase for silverware in the three competitions, the former Manchester United midfielder thinks that Grealish must step up to prove himself to the managers of both his club and country.

“I think it’s crunch time for Man City over the next few months, this is where you will really test as a player, crunch games,” Keane said on ITV before the win at London Road.

“Jack’s had a few injury problems, probably been criticised a little bit for his off-field stuff but I think what Jack has to do is grow up and get the trust of Pep.

“He probably hasn’t got that yet, same with England, I don’t think Gareth [Southgate] trusts him that much yet.

“Whatever Jack’s doing off the field, it does take its toll when you’re an attacking player. It’s another opportunity for Jack. I do think it’s about time he grew up.”

He was an unused substitute against Everton on Sunday after missing the previous two league games with a shin injury.