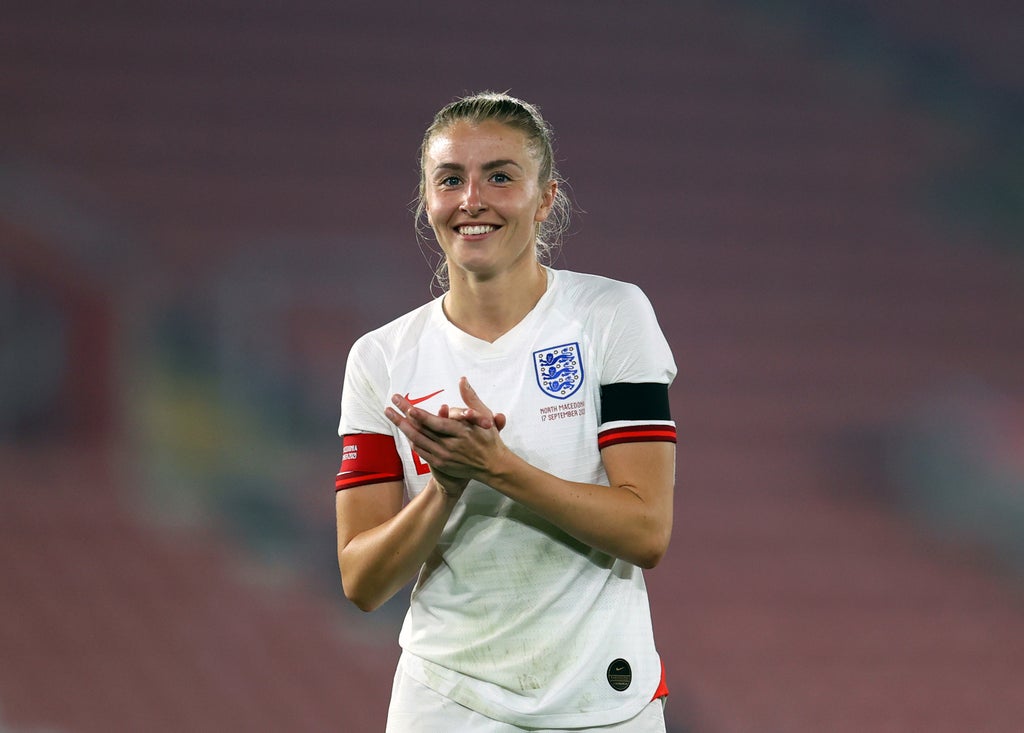 England welcome Northern Ireland to Wembley Stadium this afternoon in what is a historic fixture for the Lionesses.

Having previously only played in friendly matches against Germany in 2009 and 2014, the team are set to play in their first competitive fixture at the national stadium since it reopened in 2007.

They host a Northern Ireland side who joined England in making a perfect start to World Cup qualifying last month, as Kenny Shiels’ side defeated Luxembourg and Latvia, both by a 4-0 scoreline.

England also cruised to opening wins against North Macedonia and Luxembourg under Sarina Wiegman, but they are set for a sterner test against a side who reached the Euro 2022 finals following their playoff win over Ukraine in April.

Here’s everything you need to know before the match this evening.