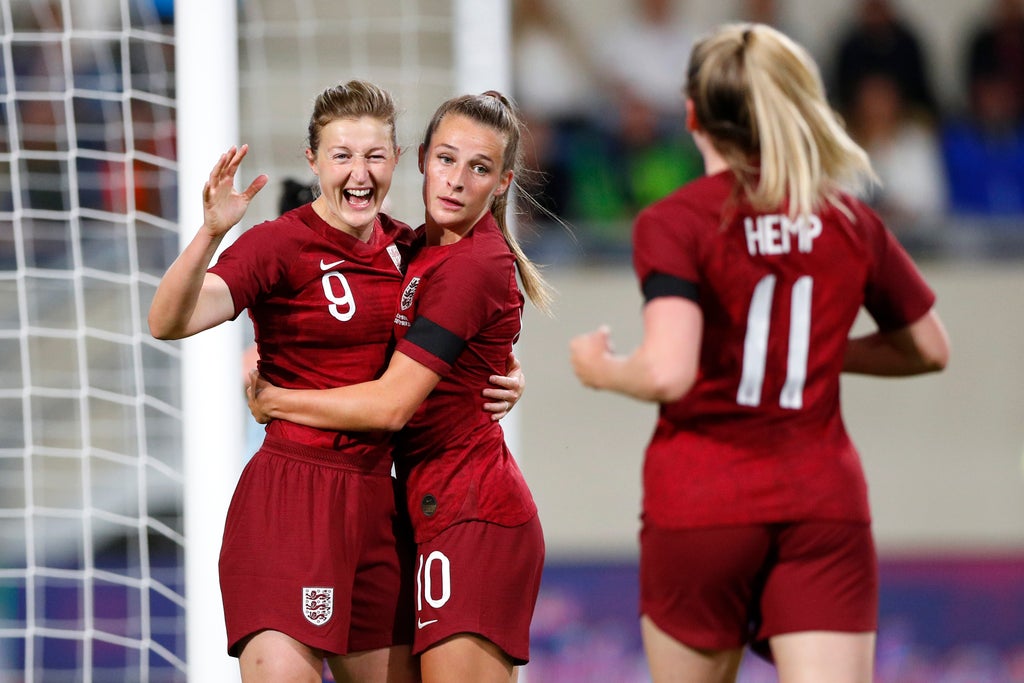 Stella McCartney Introduces Her First Garments Made of Mylo, the “Leather” Alternative Grown From Mushrooms

Why The Return of Hanfu Represents A Generational Shift in China

England continue their 2023 World Cup qualifying campaign tonight when they host Northern Ireland in a historic fixture for the Lionesses at Wembley Stadium.

Sarina Wiegman’s side cruised to 10-0 and 8-0 wins against Luxembourg and North Macedonia to open their qualifying campaign last month and the England manager has picked another strong squad for this week’s matches against Northern Ireland and Latvia.

Ellen White is expected to win her 98th cap as she closes in on Kelly Smith’s all-time England goalscoring record. The Manchester City striker is three goals short of Smith’s tally of 46 strikes and will hope to add to her record against Kenny Shiels’ side in Group D.

Northern Ireland also opened their qualifying campaign with back-to-back wins over Latvia and Luxembourg, and they will play their part in what is a ground-breaking fixture for England, who are set to play a competitive fixture at the new Wembley for the first time.

Here’s everything you need to know before the match.