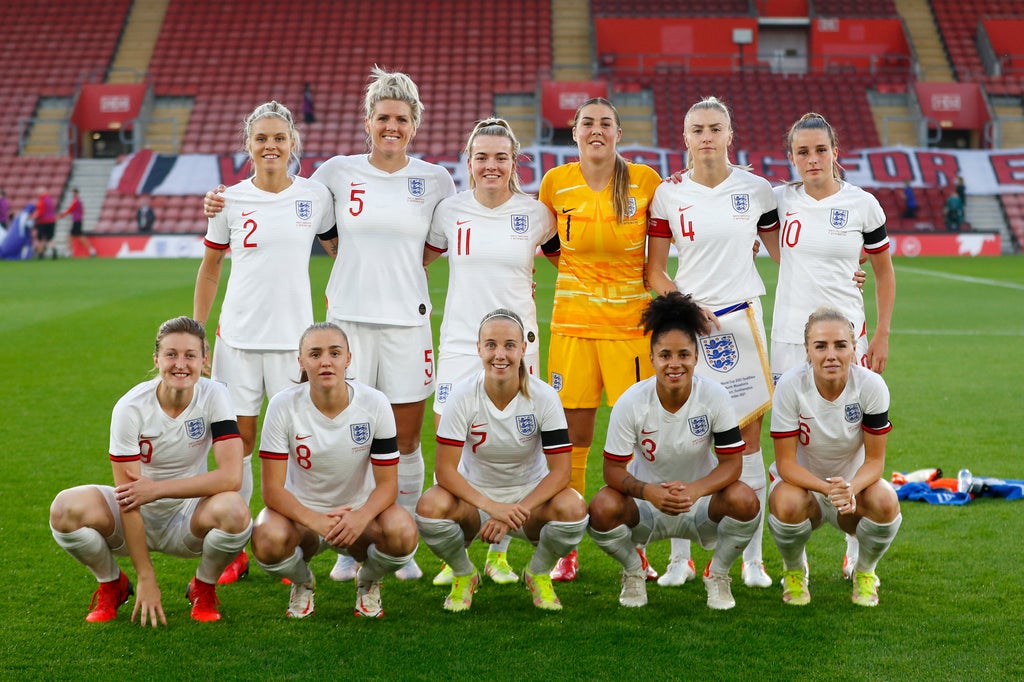 It’s the first time the Lionesses have played a competitive fixture at the national stadium since it was reopened in 2007, having previously played two friendly matches against Germany in 2009 and 2014.

Sarina Wiegman’s side opened their 2023 World Cup qualifying campaign with comprehensive victories over North Macedonia and Luxembourg last time out, with England scoring 18 goals across the two matches without conceding.

Northern Ireland have also made a perfect start to Group D and are fresh off their historic qualification to Euro 2022 next summer, which saw Kenny Shiels’ team reach a major tournament for the first time thanks to their playoff win over Ukraine in April.

Here’s everything you need to know ahead of the match today.

J. Smith-Cameron on Taking the Reins of Waystar Royco in ‘Succession’